The Irish Coffee was born on a typically stormy winters night on the wild west coast of Ireland in 1942.

At that point in the early 1940s the west coast of Ireland, specifically Foynes in County Limerick, was one of the key stop-off destinations for air travel between Europe and the United States and Canada.

On this famous night a passenger plane destined for New York had to turn around, beaten back by Atlantic storms, and return to Foynes before another attempt the next day.

By this stage Foynes had become accustomed to welcoming weary travellers, including many high profile celebrities of the day, and had developed some fine hospitality to show off Ireland’s many wares.

Head Chef Joe Sheridan, upon hearing of the planes imminent return, prepared coffees mixed with brown sugar, whiskey and cream to warm up the cold and tired passengers. After tasting the delightful mixture one of the passengers piped up and asked “Are these Brazilian coffees?” to which Joe replied “No, they’re Irish coffees!” and thus the legend was born.

Joe continued to serve up his special drinks but it wasn’t until travel writer Stanton Delaplane took the recipe back to the Buena Vista Hotel in San Francisco, a few years later, that things really took off.

Since then the drink has become famous worldwide and it’s said that the Buena Vista Hotel continues to serve upwards of 2000 Irish coffees daily!

Pour away the water, add the brown sugar and coffee and stir until the sugar has completely dissolved.

Add a shot of your chosen whiskey to the coffee and stir slowly to mix.

To add your cream use a jug with a thin spout and pour slowly over the back of a teaspoon onto the top of the surface of the coffee until you reach the rim of the glass. 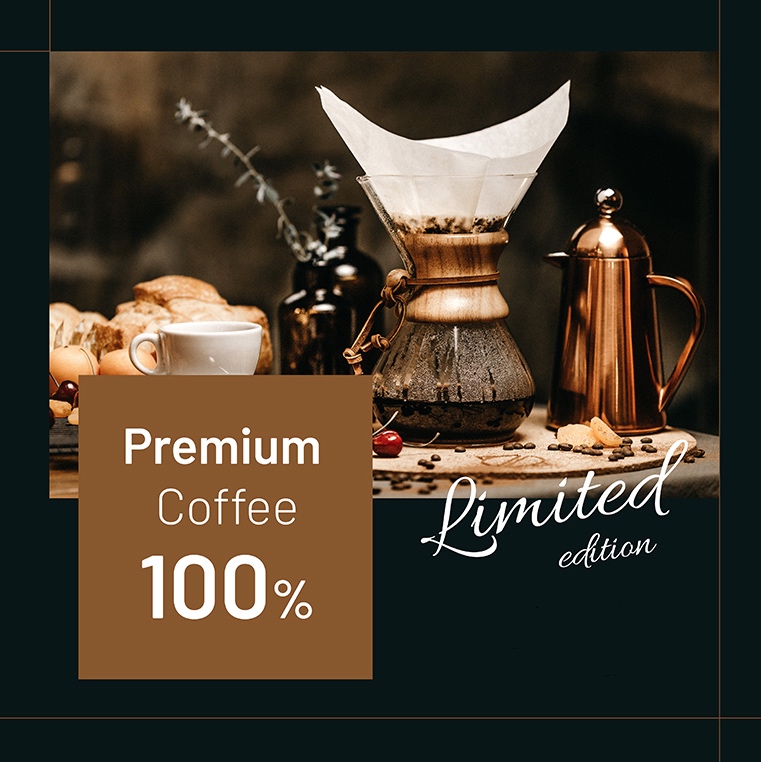